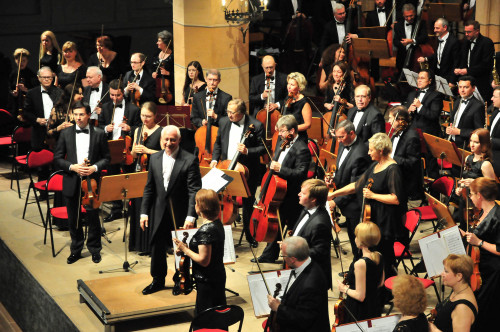 "A palpable sense of emotion that arouses enthusiasm..." (The Boston Globe)

Founded by Vladimir Spivakov in 2003, this Muscovite ensemble has been the resident orchestra of the Festival of Colmar since 2004. The Orchestra has been tremendously received on major tours in the United States and in Europe. It is unanimously considered one of the best Russian orchestras of the time.