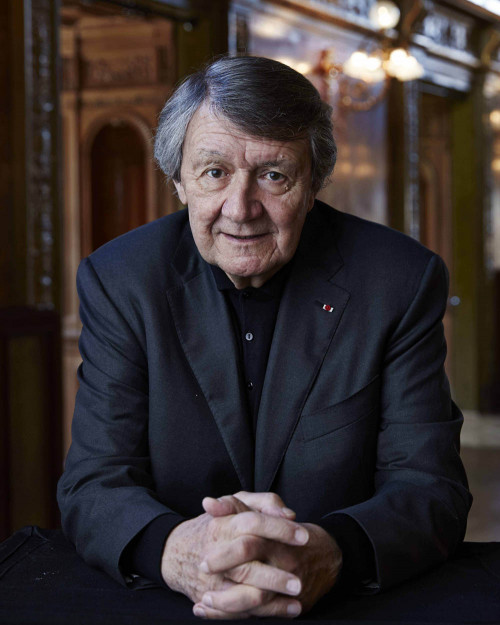 Michel Plasson (born 2 October 1933, Paris, France) is a French conductor  student of Lazare Lévy at the Conservatoire de Paris. In 1962, he was a prize-winner at the International Besançon Competition for Young Conductors. He studied briefly in the United States, including time with Charles Münch. He became the music director of the city of Metz for 3 years.