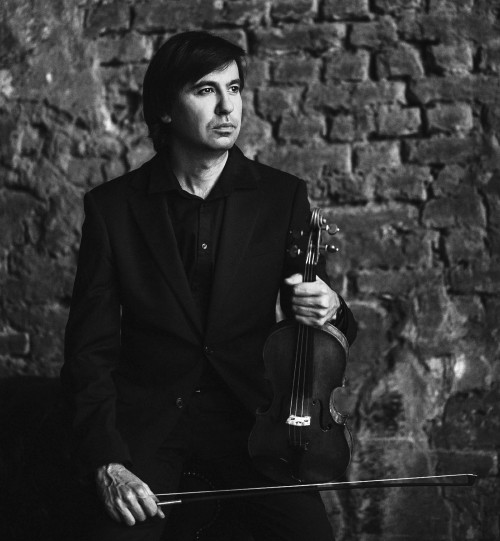 Pirverdiev Timur was born in Moscow in 1979. He graduated from the Tchaikovsky State Conservatory in Moscow, where he studied with Eduard Grach, Maya Glezarova and Tatiana Gaidamovich, and completed his postgraduate training under Professor Eduard Grach. Timur Pirverdiev has won several international competitions in Russia, Italy, Poland and Germany and has taken part in international master-classes. At present he teaches at the Tchaikovsky State Conservatory in Moscow, where he has been Associate Professor since 2016. He joined the National Philharmonic Orchestra of Russia in 2013 and has been playing first violin for them since 2015.